Moscow and St. Petersburg have had shared travel passes 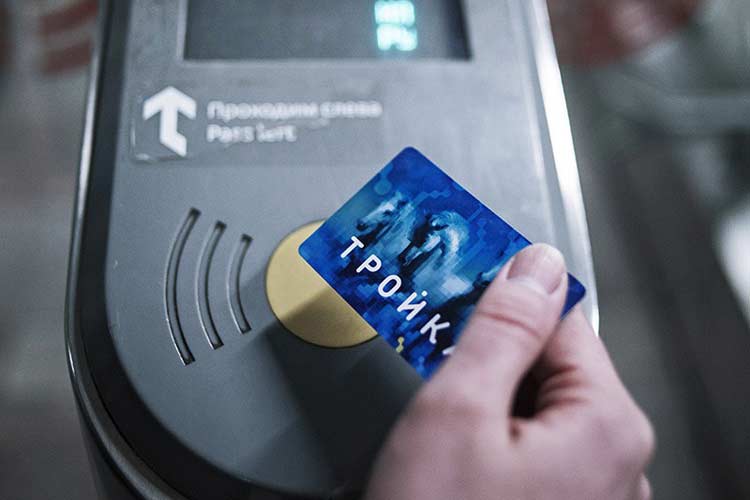 Now one pass is enough to travel by public transport in both Moscow and St. Petersburg. Two capitals have had shared passes called ‘Troika’ and ‘Podorozhnik.’ Cross-functional passes have already been on sale.At the moment, ‘Troika- Podorozhnik’ and ‘Podorozhnik-Troika’ are only sold in Moscow at ‘Komsomolskaya’ metro station, and in St. Petersburg at ‘Ploschad’ Vosstaniya’ next to the Leningrad and Moscow Railway Stations. But, according to promises from the metropolitan Department of Transportation, within a month they will appear at all underground ticket offices of both cities and other points where people normally buy e-passes.

Under travel pass projects, software programmers have worked hard to create a shared e-wallet for two cities. As early as few months ago, the forecast for integrated payment systems was quite skeptical. Besides using them for trips by underground and land transport, in Moscow, you can already use them as e-tickets for commuter trains run by Moscow-Tver and Central Suburban Passenger Companies.From autumn onward, it will also become possible to use them as passes for St. Petersburg commuter trains.

According to deputy mayor Maxim Lixutov, who is in charge of transport, shared passes ‘Troika’ and ‘Podorozhnik’ will be especially in demand in time of the largest football tournaments to be held in Russia, the Confederation Cup, which will take place this summer, and the World Cup in 2018. In the future, ‘Strelka’ travel pass used in the Moscow Region may also join this system of travel e-passes shared by Moscow and St. Petersburg.
Previous news
All news
Next news