Moscow is the best city for comfortable tourism: opinion of international experts 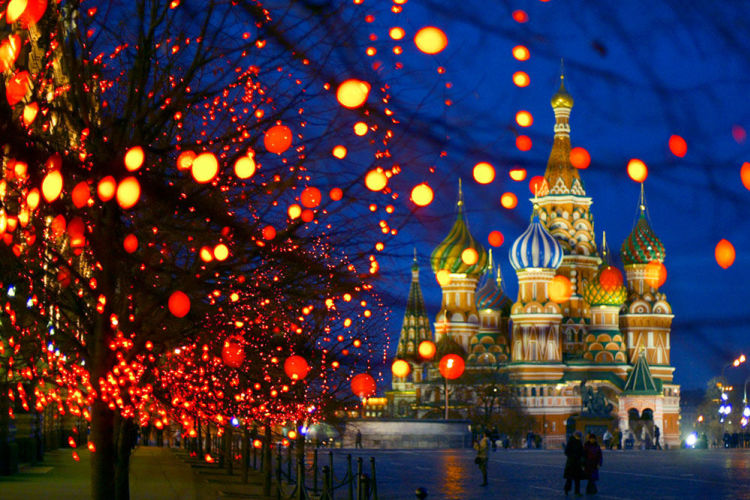 In the past year, the expert jury of the international World Travel Awards named the capital of the Russian Federation the World’s Leading City Destination. This information can be found on the website of the Mayor of Moscow.

This award can be compared to the Oscars in the field of tourism, and no one doubts its prestige. The results of the World Travel Awards were announced on November 28 in Muscat, Oman. Among those who were left behind by Moscow are London in England, Paris in France, Lisbon in Portugal, Sydney in Australia, St. Petersburg in Russia, and a number of other major cities.

In total, the event had more than a thousand participants nominated in more than 80 areas – leading airline, resort, hotel, tourist attraction and other tourism facilities. Here Russia also didn't miss the chance to demonstrate its opportunities and prospects. For instance, Russian Aeroflot became the winner among the airline brands as well as the company with the best quality of services for business class. St. Petersburg left its competitors far behind in cultural tourism. City Space bar on the 34th floor of the 5 star Swissôtel Krasnye Holmy in Moscow was recognised by the experts as the winner of the Hotel Rooftop Restaurant & Bar category.

In the coming year, the Grand Final Gala Ceremony of the event will be held in the capital of Russia, for the first time in the history of the award.
Previous news
All news
Next news