Individual sightseeing tourism
in St. Petersburg and Moscow
St. Petersburg    Moscow    On map
Home / News / In 2020, the Northern Capital of Russia will have a Joseph Brodsky Museum

In 2020, the Northern Capital of Russia will have a Joseph Brodsky Museum 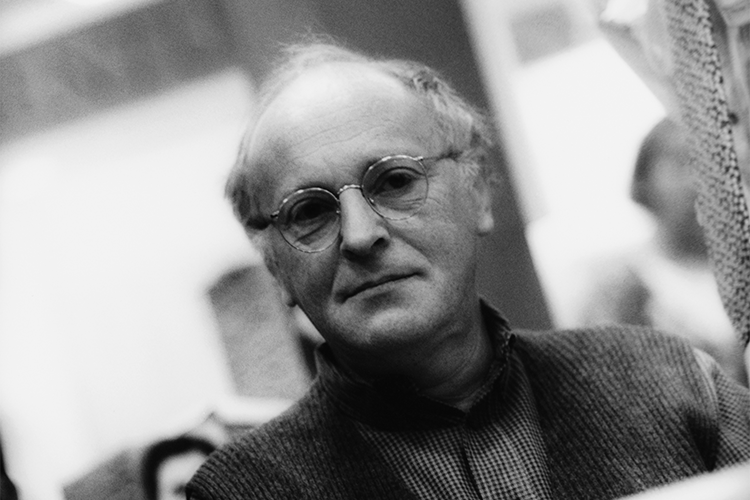 There is a plan to open a museum about Joseph Brodsky in Saint Petersburg. Joseph Brodsky was a famous Russian poet who was awarded the Nobel Prize in Literature.

For many years, the Fund of the Brodsky Museum has been trying to create a museum in the building where the poet lived with his parents at the address: Liteyny Prospekt, 24/27.

Last year, one of the sponsors bought a flat in this building. It is located next to the flat of Joseph Brodsky, and it is planned that it will be part of the museum.

The head of the organisation Mikhail Milchik says that the museum will be divided into two parts. The flat that the investor bought will have a literary exhibition. Different cultural events will be carried out there.

The flat of the poet will be restored to look the way it did during his life. Later, between the two flats, a door will be put in place, which stood between them even before the appearance of Brodsky's family.

Currently, the organisation is considering three options for the museum’s development. The first assumes absolute emptiness in the poet's flat. The flat itself (even its ceiling and walls) is living history, and therefore nothing needs to be changed.

The second option suggests making a virtual flat. In the poet's room, high-tech equipment will recreate the 1970s archival materials from the poet's life.

The third option suggests leaving all personal belongings and furniture where they were during the life of the famous poet.

The museum should open its doors to visitors by May 2020, when the 80th anniversary of the poet's birth will be celebrated.
Previous news
All news
Next news