Individual sightseeing tourism
in St. Petersburg and Moscow
St. Petersburg    Moscow    On map
Home / News / According to tourists, Peterhof is the tourist attraction that has the best value for money in the world

According to tourists, Peterhof is the tourist attraction that has the best value for money in the world 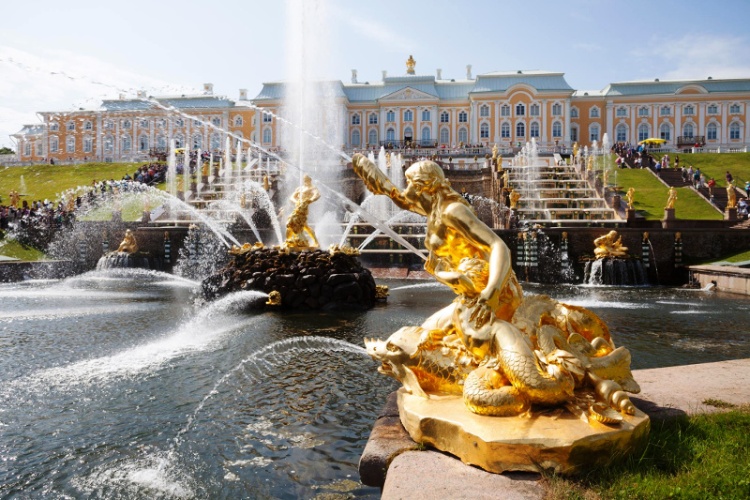 The French travel company Club Med made a rating of the most disappointing world attractions for tourists judging by the ratio of prices for entrance tickets and what is actually offered.

When the rating was made, the price of the entrance ticket was taken into account together with the number of negative reviews about the attraction in Instagram.

The leaders of this anti-rating are a pair of Disneylands. One of them is in Florida, US, the other is in Paris. The cost of admission varies between $110-140. Obviously, a visit to such a theme park can be seen as a very expensive kind of entertainment.

The Burj Khalifa tower, located in Dubai, was also included in the anti-rating for the most disappointing sights. If you want go up to the viewing platform, you'll have to buy a ticket for about $107. It's worth noting that it isn't the highest viewing platform in the world.

The top places also included the Spanish theme park PortAventura (57 euros), the British Legoland, located in Windsor (47 pounds), Niagara Falls in Canada ($46) and the Empire State Building in New York, an entrance ticket to which will cost about $44.

Club Med also named the world's best tourist attraction, where the price-quality ratio is decent. We are talking about the Peterhof ensemble. It's located in the suburbs of Saint Petersburg. The cost of an entry ticket is 600 rubles, which is about $10. For this money, you can see a beautiful park with palaces and fountains.

The Great Salt Lake in Utah, US ($3), the pyramids of Giza in Egypt ($10), the Colosseum in Rome (12 euros) and the Taj Mahal in India ($16) also deserve special attention.
Previous news
All news