The season of fountains is opened in St. Petersburg 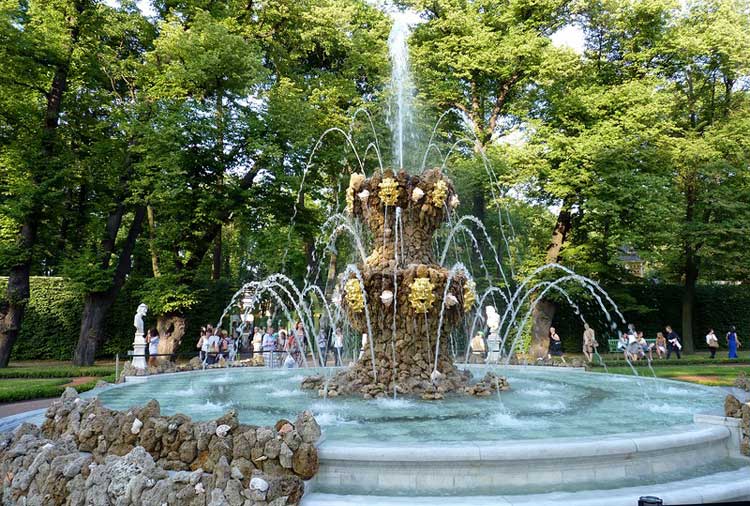 The fountains of the Northern Capital start working today. At first, on April 19, the fountains on Manezh Square, in the park near the Kazan Cathedral and next to Voronikhin lattice were launched.Later, during April, one after another the following fountains will start giving pleasure to visitors and residents of the city: in the park of the "300th anniversary of St. Petersburg", in Alexander Park, in the square near the Winter Palace, the Alexander, Smolny, St. Nicholas, Tauride Gardens, in the walking zone of the 7th line of Vasilevsky island and on other streets and squares of the city.

On May 1 the fountains in Kronstadt, in a park near Gostiny Dvor, as well as the famous Fountain "Bowl" on Malaya Sadovaya will begin their work. 9 May is the celebration date when the large fountain light-music complexes traditionally start functioning – on the Moscow Squareand Lenin Square (in front of the Finland Station).

This season, in St. Petersburg 48 fountains and four fountains complexes will operate. The other 33 of them are turned off in need of renovation or repair.
Previous news
All news
Next news