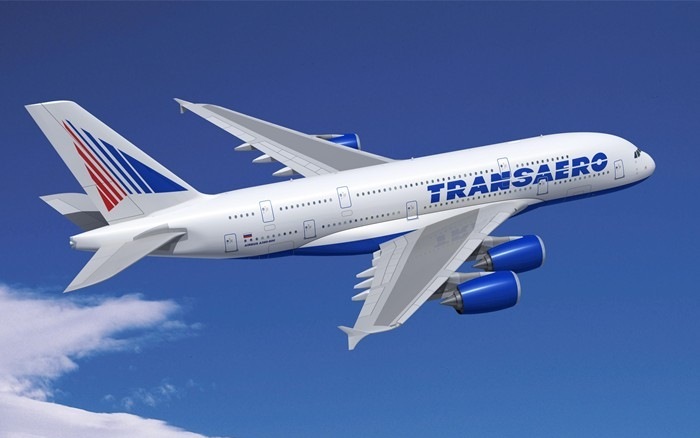 The flights will be carried out by mid-October. The airline will operate Boeing 737 NG aircraft.

Thus, the overall Transaero’s flight programme to Sochi will set a new record in the airline’s history. The flights to the most popular domestic resort will be operated from Moscow (from Vnukovo and Domodedovo airports), as well as from 14 other Russian cities: St Petersburg, Yekaterinburg, Kazan, Kaliningrad, Krasnoyarsk, Murmansk, Nizhniy Novgorod, Novosibirsk, Omsk, Perm, Samara, Tyumen, Ufa and Chelyabinsk.

Previous news
All news
Next news