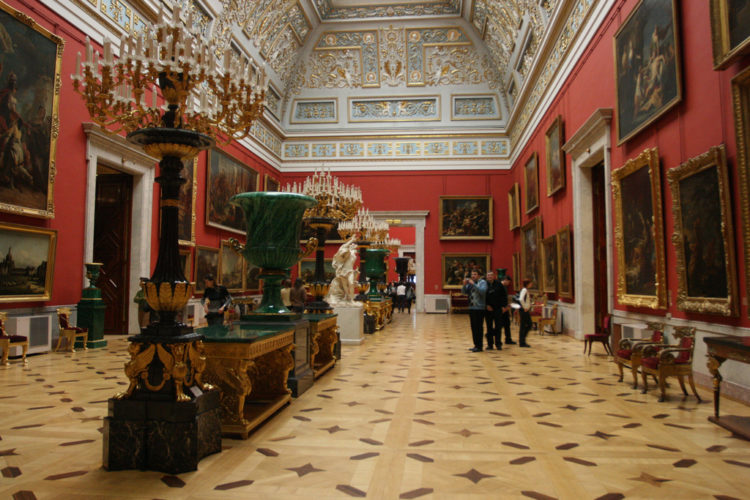 A Russian system for recognising deviant behaviour will be tested for the first time in St. Petersburg State Hermitage by the Open Code IT company (Samara). This will help to protect art objects from theft and damage, which have become more frequent in recent years, as well as to track personal items lost by visitors.

The regional press service of the Samara government announced the successful presentation of the finished project in the Ministry of Digital Development of Russia. Konstantin Noskov, leader in the field of information technology in the government of the Russian Federation, held a meeting within the ‘Digital Economy’ national project. It finalised the approval of the integration of an automated programme protecting cultural and historical valuables at exhibitions.

The pilot release of the programme has already been tested in the Samara Modern Museum and, according to the manager of the development team Oleg Surnin, attracted the attention of many people at the 8th St. Petersburg International Cultural Forum, including the Hermitage administration.

According to the Governor of the Samara Region Dmitry Azarov, there is currently no alternative to this programme not only in the Hermitage, but also in other museums in the country. Implementation is planned in a few days, so many have high hopes for a modern vandal-proof system.
Previous news
All news
Next news