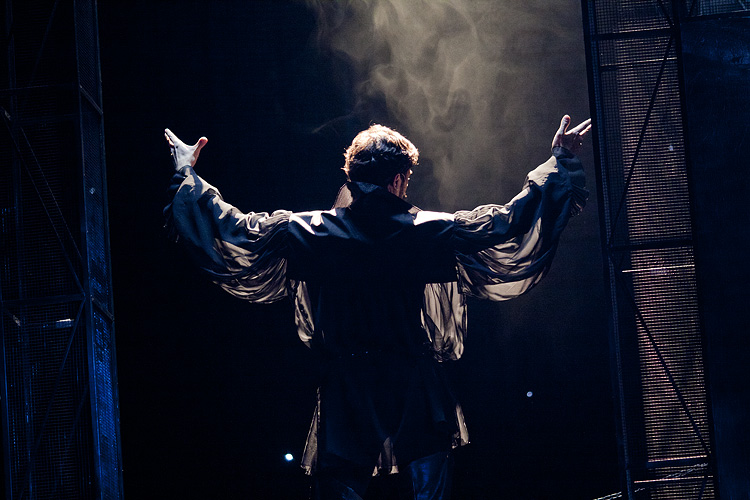 Muscovites will have a unique opportunity to attend the premiere of the world-famous musical, Don Juan. An updated version of the joint French-Canadian project can be seen at the State Kremlin Palace on March 17 this year.

The best of the best dancers were brought in for the production. The troupe is quite numerous: 15 dancers, 11 singers, and two flamenco performers. The music for the production was written by Félix Gray, one of the most famous composers in France.

Gilles Maheu’s work can be seen from March 17 to March 23. The famous musical Notre-Dame de Paris is also his creation.

The libretto of this performance was first performed in 2003. Viewers who saw the master's stage work shared enthusiastic reviews. Special emphasis is given to the unique decorations and lighting solutions for the dynamic acts. Everything looks very luxurious. Special attention should be paid to the staged fights and special effects, that impress with their choreography based on Spanish dances.

French, Canadians, South Koreans, and citizens of other countries have already seen Don Juan. The production received positive feedback. The performance will now be shown to Russians for the first time.
Previous news
All news
Next news