Car tour of St. Petersburg around the most prominent highlights related to Jewish life and famous Jews, including visit of Yesod center.
Order 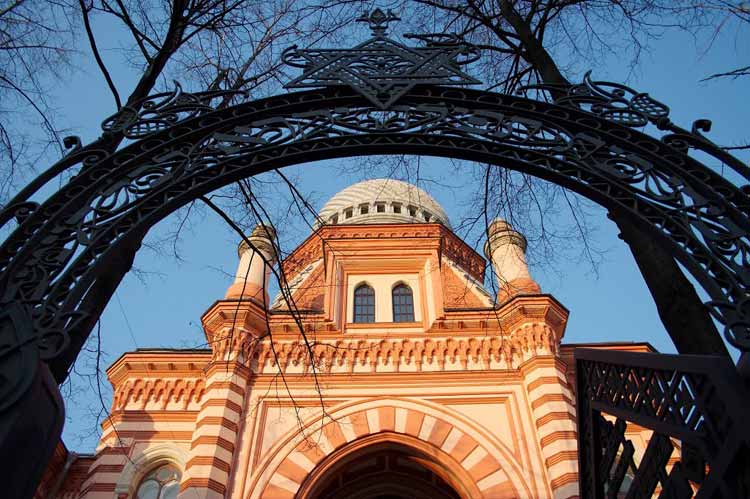 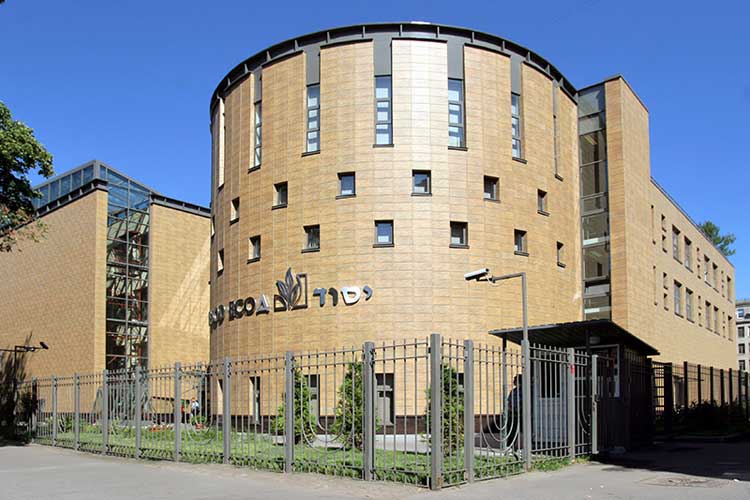 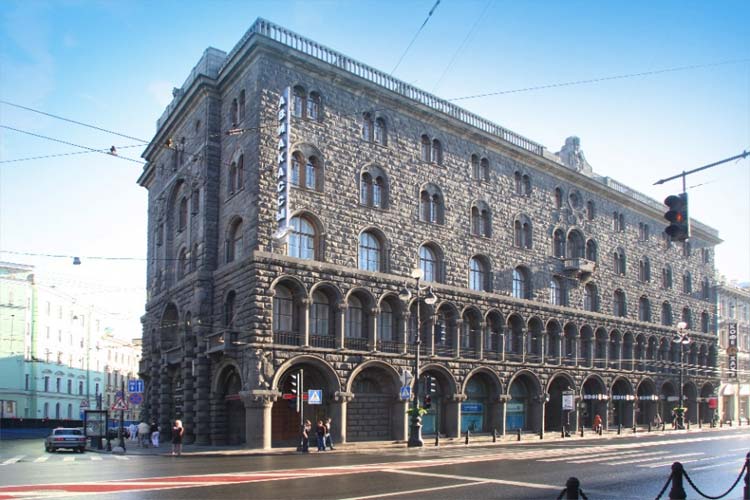 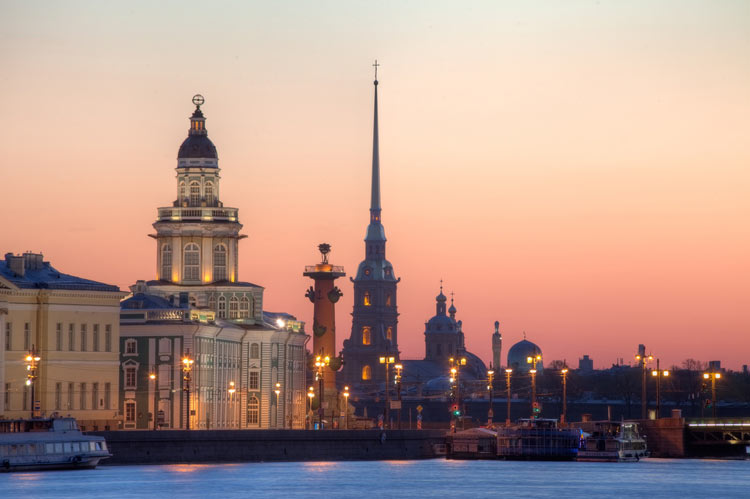 In the end of 19th and the beginning of 20th centuries St. Petersburg not only became the center of Jewish life in Russia but obtained an international significance as well. Our city is famous worldwide for its inimitable historical, architecture monuments and cultural heritage, which is inseparably connected with the achievements of Jewish people. During our Jewish tour of St. Petersburg you will know a lot about the interlacement of both cultures and influence of great Jewish personalities on the life of the city and the whole country.

You will be accompanied by our English-speaking guides specializing in the Jewish tours and being experts in these thematics.

FOR CRUISE SHIP PASSENGERS: if you don't have visa we will make tour tickets (blanket visa) for you to go ashore and get the permission for our transport to enter the Port and meet you right there (at extra cost). Please, provide your passport details for that.

The program of the tour includes the Theater Square, which is closely associated with the honored Jewish composer and pianist Anton Rubinstein. He established the Conservatoire where many worldwide esteemed musicians were educated, including violinist David Oistrakh and violoncellist Mstislav Rastropovich.

You will see the district Kolomna – the center of Jewish life in the 19th century, and visit the Grand Choral Synagogue created in the Moorish style. Thanks to generous 5 million dollar donation by Lily and Edmond Safra in 1999 the Synagoge building was reconstructed and in 2005 opened in its renewed appearance.

You will drive along the Nevsky Prospect and see an unusual Wawelberg house, constructed for one of the most prosperous bankers and philanthropists in St. Petersburg. And then admire the luxurious mansion houses on the English Embankment built for such Jewish financiers as Ginsberg and Polyakov.

Afterwords you will ride to the Vasilievsky Island and stop by the Academy of Fine Arts – the significant educational institution which gave the world a pleiad of great Russian-Jewish painters such as Isaac Levitan and Marc Chagall.

You will also visit the Yesod Center which is situated in the House of St. Petersburg Jewish Community, and discover a lot about its activities in St. Petersburg.

Additional options:
- visit of the State Russian Museum, housing the world’s biggest collection of Russian art including the works by Jewish painters and sculptors, such as Isaac Levitan, Mark Chagall, Leon Bakst, and Mark Antokolsky;
- the Jewish cemetery where many prominent figures of the Jewish community are buried;
- the exposition "History and culture of the Jews of Russia" in the Russian museum of Ethnography.

Each ready made tour you find on our web site is customizable and can be adapted to your interests and needs. You may combine Jewish and general sightseeing tour and we will make it as convenient and customizable as possible.

Your guide and a driver on a vehicle will meet you in the hotel and after the tour you will be taken to your hotel back or to another place in St. Petersburg boundaries you prefer.
During the tour you will have enough time for lunch. The guide will recomend you good kosher restaurants and cafes on the way or we can make a preliminary reservation at your wish.


Choose currency:
Tour price includes:
Any other language besides of English and bigger group size are available upon request.

The tour can also be conducted in executive class vehicles.

The price may be not valid in the dates of International Economic Forum, December 31 and the New Year holidays.

Order
This tour is conducted in English, Hebrew, German, Spanish, Italian, French, Finnish, Chinese and other languages.
Convenient duration, time and place of tour start and ending.
Inform your manager, what other places, museums and attractions would you like to include in the itinerary.
Create
customized
tour

Hermitage tour and Impressionists exposition
Wide Hermitage collection deserves a close study in a pleasant company of a specialized guide who kn...
4 hours
from 7000 р.
Order
Yusupov Palace and St. Isaac ’s Cathedral tour
By choosing this walking tour you will have a wonderful opportunity to see the highlights of the cit...
5 hours
from 13250 р.
Order
Tour of political history and great Patriotic war
Our political and military car tour will immerse you in the events of the Russian history and its sp...
5 часов
from 13600 р.
Order
Splendid suburbs - Peterhof and Kronstadt tour
We invite you to visit two wonderful suburbs of St. Petersburg - gorgeous Peterhof and naval Kronsta...
7 hours
from 20550 р.
Order
All ready-made excursions in St. Petersburg