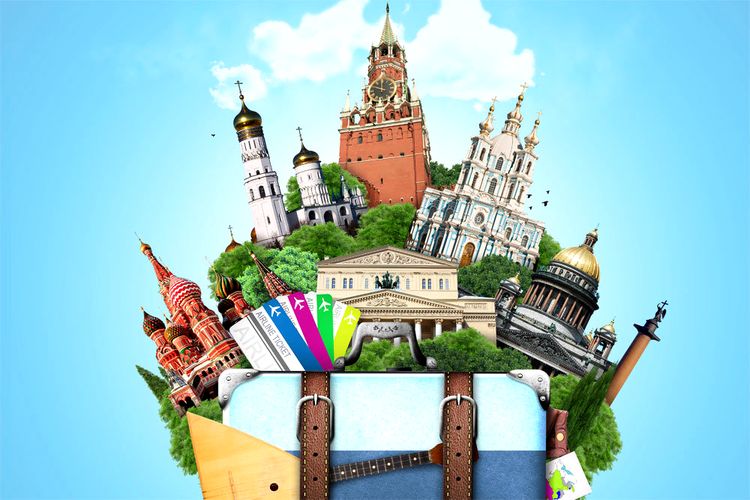 Art galleries, museums, theaters, architectural structures – places where creativity is created or contemplated – have always been the soul of different cities of the world. The works of great artists and architects attract many tourists while the locals are proud of them.

Recently, experts of the British tourism service Globehunters analysed the number of cultural and historical attractions in several dozen European cities and decided on the top 30 cities worth visiting.

The most inspiring city for tourists is London. It scored 70.5 points on a 100-point scale. It has 409 museums, 202 art galleries, 196 theaters and 123 historical attractions. Popular places to visit include the British Museum, Buckingham Palace, Westminster Abbey, Madame Tussauds, the National Gallery and others.

The second place went to Paris, the city of love (67.1 points). Worthy places to visit in this city include the impressively large Louvre, the Arc de Triomphe – the symbol of Paris, the Eiffel Tower – the most visited landmark in the world, the Musée d'Orsay that has gained popularity in recent years, and, of course, Notre Dame de Paris. The total number of museums is 173.

The final position in the top three cities is taken by Moscow, which scored 66.5 points. The capital has 671 museums, 234 theaters, 219 art galleries, and 181 historical landmarks. Tourists are especially attracted by the Moscow metro, State Tretyakov Gallery, Kremlin, Bolshoi Theatre, and St. Basil's Cathedral.

Prague and St. Petersburg took the fourth and fifth places. When visiting Prague, don’t forget to see the Church of Our Lady before Týn – the symbol of Prague, Charles Bridge, St. Vitus Cathedral, and the Dancing House. In St. Petersburg, it's worth marking on the map the Hermitage, Peter and Paul Fortress, the Peterhof Palace and Park Ensemble, Catherine Palace and Park, and the St. Isaac's Cathedral State Museum.