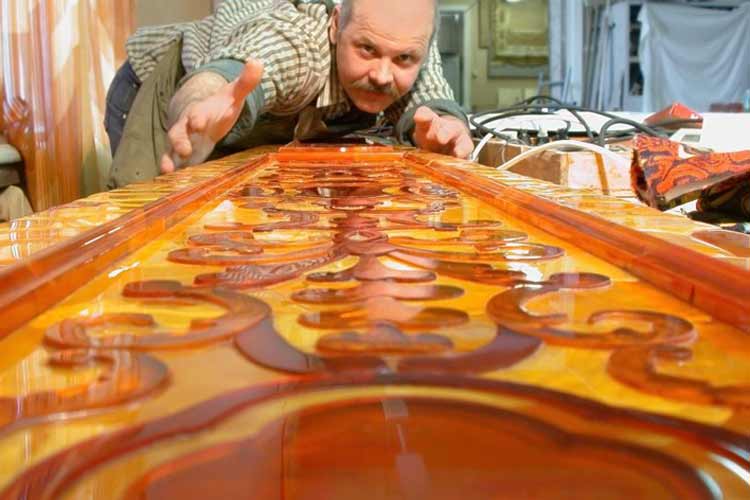 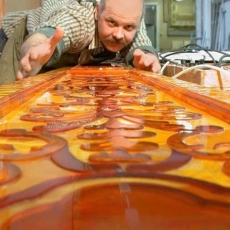 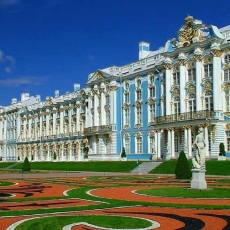 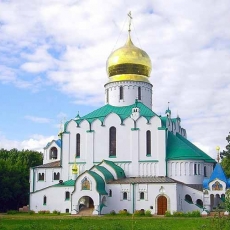 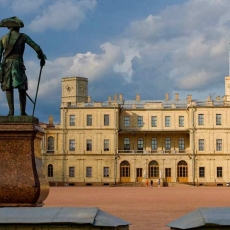 This full-day tour is created for those travelers who want to get more thorough information about the splendid suburbs of St. Petersburg. With your qualified guide you will visit Tsarskoye Selo and its famous Catherine Palace and Park, have an excursion in wonderful Amber Workshop and afterwards visit unique Feodorovsky cathedral. Then you will travel to another former royal residence Gatchina and visit its beautiful Palace and Park.

Tsarskoe Selo (Pushkin)
It remained a summer residence of the Russian monarchs during almost two centuries. This inspiring place is also known as "the town of muses", because in different periods it was a refuge for the great Russian writers A. S. Pushkin, M. Y. Lermontov, S. A. Esenin. During our tour you will walk along the paths of Catherine Park, on the territory of which more than 100 different sculptures, pavilions, bridges, monuments and other constructions are situated.
And of course, you will have a Catherine Palace tour, admire its interiors and hear an interesting story about the events in Russian history, connected with Tsarskoye Selo and St. Petersburg. In this program you will visit the famous Amber Room, which was renewed by the modern restorers and is represented to the public in all its beauty.

Feodorovsky cathedral
This original cathedral was built in the beginning of XX century in the tradition of old Russian architecture. It houses its main relic – a copy of an ancient miraculous icon of Feodorovskaya Mother of God, behind which the first Russian tzar from Romanov dynasty prayed before his ascension to the throne. Since then this icon is considered the patroness of the Romanov family. Feodorovsky cathedral was hardly damaged in the Soviet period, but now it is restored and receives the visitors.

Amber workshop
Tsarskoselskaya Amber Workshop was founded in 1979 and became world-famous due to the reconstruction works of the Amber Room for the Catherine Palace which were held there. Highly-professional craftsmen also restored a huge number of items for St. Isaac’s Cathedral, Moscow Kremlin Museum, Amber Museum in Denmark and many other museums and private collections. Now Amber Workshop has opened its doors for guests. During our interesting excursion you will learn a lot about amber as well as restoration process and its secrets.

Gatchina
Thereafter you will travel to one of the most interesting suburbs – Gatchina, which became the royal residence due to Emperor Paul I. As well as a few centuries ago, the central place in the museum-reserve "Gatchina" takes the Big Gatchina palace. Its architecture resembles a medieval castle and always fascinates the visitors. Interiors of the Palace distinguish by the intensive use of gilding, molding, intricate ornaments, tapestries and draperies. Gatchina is also famous for its gardens, which consist of the Dutch Lower and Upper Gardens and odorous Linden garden. Gatchinsky Park is also famous with its labyrinths - water and forest. Especially popularity among the guests has the Love Island, which is considered one of the brightest samples of the regular garden of the XVIII century.

Your guide and a driver on a vehicle will meet you in the hotel and after the tour you will be taken to your hotel back or to another place in St. Petersburg boundaries you prefer.
During the tour you will have enough time for lunch. The guide will recomend you good restaurants and cafes on the way or we can make a preliminary reservation at your wish.
Read more

The tour can also be conducted in business and executive class vehicles.

The price may be not valid on December 31 and the New Year holidays. 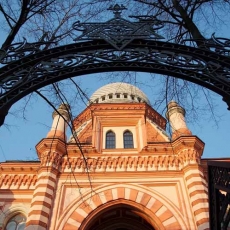 Jewish St.Petersburg tour
In the end of 19th and the beginning of 20th centuries St. Petersburg not only became the center of ...
5 hours
from 14500 р.
Order 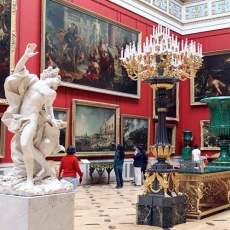 Hermitage tour and Impressionists exposition
Wide Hermitage collection deserves a close study in a pleasant company of a specialized guide who kn...
4 hours
from 7000 р.
Order 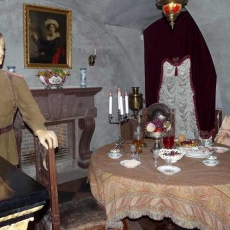 Yusupov Palace and St. Isaac ’s Cathedral tour
By choosing this walking tour you will have a wonderful opportunity to see the highlights of the cit...
5 hours
from 13250 р.
Order 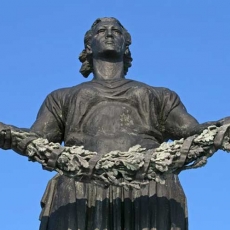 Tour of political history and great Patriotic war
Our political and military car tour will immerse you in the events of the Russian history and its sp...
5 часов
from 13600 р.
Order
All ready-made excursions in St. Petersburg